MT-1 (or Melanotan I,or Afamelanotide,or CUV-1647) is a synthetic analog of peptides nature of endogenous melanocortine peptide alpha-melanocyte stimulating hormone.It has hormones nature as well as common proteins features,its molecular weight/mass is 1646.88 and its molecular formula is C78H111N21O19.

Afamelanotide was specifically developed by American scientists LED by V.Hruby in 1991 as a possible research compound that can be used against skin cancer by stimulating tanning system which in own turn would generate protective natural tan during melanogenesis.So that synthetic analog was created to determine if it can show the same effect and stimulate melanocytes to produce and release melanin to protect skin from UV.Most of studies and trials were conducted in United States and Australia.

Developed research compound is quite stable cyclic form of original hormone but specifically has much longer half-life period.It works as agonist of specific melanocortin receptor and possesses such property as being selective;And thus it promotes increased level of eumelanin above usual pheomelanin,which provides higher efficacy of photoprotection abilities.

Melanotan 1 (also referred to as Afamelanotide) is a synthetic peptide variant of a peptide hormone,called alpha-Melanocyte stimulating hormone or MSH that is naturally produced in the body and is responsible for stimulating melanogenesis,a peptide process for pigmentation of the skin.Alpha-MSH activates certain melanocortin receptors in the process of exerting its effects.Indeed,MSH also exerts potent influence over lipid metabolism,appetite,and sexual libido via these melanocortin receptors.As a result,Melanotan-1 sunless skin tanning effects.While Melanotan 2 and PT-141 have been studied at length as a potential remedies for the treatment of sexual dysfunction,Melanotan-1 has been researched extensively for use in protecting against the harmful effects of ultraviolet radiation from sunlight due to its melanogenesis-stimulating properties.

Both Melanotan-1 and Melanotan 2 are analogs of the peptide hormone alpha-melanocyte stimulating hormone (α -MSH) that tend to induce skin tanning.Unlike Melanotan 1,Melanotan 2 has been shown to have aphrodisiac properties,the additional effect of increasing libido.Melanotan-1 is a non selective agonist of the melanocortin receptors (MC1R,MC3-5R).As an analogue of α -MSH,its mechanism of action is biomimicry of the natural mammalian tanning process.

For your piece of mind, we use Western Union and MoneyGram money transfer services to allow you to pay for your order without revealing your Credit Card details to anyone.
You can select preferred payment method (Western Union or MoneyGram) as you go through the checkout. As soon as you complete the checkout process, you will be emailed the instructions on how to complete your payment stage.
Once your payment is received, we will then start processing your order. To minimise the delays or even order cancellation, we advise you to complete payment stage within 24 hours from ordering. 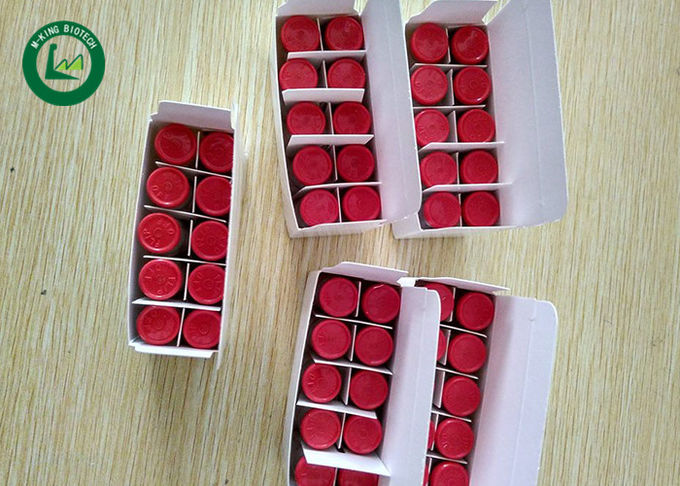