Superdrol is an anabolic androgenic steroid comprised of the active steroidal hormone Methyldrostanolone. This is a dihydrotestosterone (DHT) derived anabolic steroid or more specifically a structurally altered form of Drostanolone. Superdrol is simply the Drostanolone hormone with an added methyl group at the 17th carbon position that allows the hormone to survive oral ingestion and officially classifies it as a C17-alpha alkylated (C17-aa) anabolic steroid. It also carries an added methyl group at the carbon two position, which greatly increases its anabolic power. These slight alterations will also reduce Superdrol’s androgenicity compared to Masteron, which isn’t all that androgenic to begin with.

On a structural basis, Superdrol carries an anabolic rating of 400; nearly four times that of Masteron. It will also carry an androgenic rating of 20, which is extremely mild. This is a non-aromatizing anabolic steroid carrying no estrogenic or progesterone activity.

When looking at the traits of Superdrol, there is nothing all that remarkable about this steroid compared to many others. The mere fact that it enjoyed years of grey legality is truly the only remarkable attribute. This isn’t to take away from the steroid’s ability, but is merely stated to clear up any confusion or misguided notions. Superdrol will notably enhance protein synthesis and nitrogen retention. Protein synthesis refers to the rate by which cells build proteins and nitrogen represents a key component in muscle tissue composition. The enhancement in both areas promotes a stronger anabolic atmosphere enabling the individual to build more lean tissue or preserve it during a calorie restricted state. The hormone will also significantly increase red blood cell count providing greater muscular endurance. This is due to red blood cells being responsible for carrying oxygen to and through the blood and the increase in cells providing greater blood oxygenation.

We all employee adhering to the business philosophy of  "quality firforging  ahead", we  have established long-term and stable cooperative relationships with many enterprises in domestic and overseas markets. With superior products and consummate services, all of our staff members sincerely welcome friends to visit us for negotiation and cooperation to create a better tomorrow. 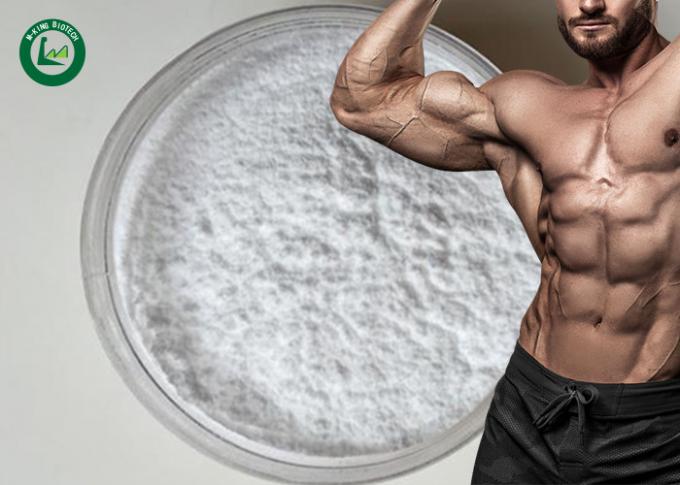