Drostanolone propionate (trade name Masteron) is an anabolic/androgenic steroid which is the propionate ester of drostanolone. It is known to be androgenic and anabolic. It is incapable of aromatization and has similar properties to dihydrotestosterone.It has been successfully used as a breast cancer drug, but because of the high risk of virilization, safer options are prescribed.Androgens and assimilation hormonal. Drostanolone propionate is used primarily by athletes who need to retain strength while losing mass.

Drostanolone propionate is used primarily by athletes who need to retain strength while losing mass. It is beneficial to runners and athletes who must remain in a certain weight class

Drostanolone propionate can increase muscle hardness and density, giving an individual a more complete appearance when competing on stage.

Drostanolone propionate can promote increased strength while keeping body fat the same or even lowering it, something can help to prevent muscle loss while dieting . 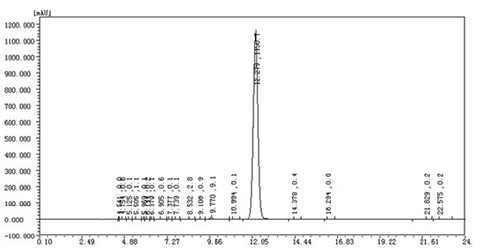 Masteron as an Anti-Estrogen

Dromostanolone has some reputation for anti-estrogenic activity, but in actuality this effect is fairly subtle. If due to use of aromatizing steroids a steroid cycle would produce substantially excessive levels of estrogen, adding Masteron to the cycle will not fix that. Instead, an anti-aromatase such as letrozole or anastrozole should be used. However, where only a moderate amount of aromatizing steroid is being used, Masteron can in many instances be sufficient as the sole anti-estrogenic agent.

Masteron Compares to Other Steroids

Many have called Masteron a “weak” steroid, but this definitely is not the case. What often has been weak has been the doses! Doses of this drug have historically been low because of rarity, price, and low concentration of the preparations (100 mg/mL.) However, both availability and price have improved markedly in recent years.

When included as part of a steroid stack, Masteron’s contribution per milligram is at least as great as that of testosterone, boldenone (Equipoise), nandrolone (Deca), or methenolone (Primobolan.) But of course, if only 100 or 200 mg is added per week, there will be no large change seen from such a small addition.