Stanolone is chemically identical to DHT. DHT is mainly formed in the testes, the hair follicles, the adrenal glands and the prostate gland and is produced when testosterone interacts with an enzyme in the body. In the womb, DHT stimulates the development of male characteristics of the male embryo and fetus. During puberty, it is involved in developing other male characteristics such as body and facial hair and the deepening of the voice. Later in life, the level of DHT is usually much lower, and its presence can cause problems.

Stanolone is identical to the body’s own DHT which, as we know, is formed by the peripheral conversion of testosterone. Some therefore call Androstanolone a synthetic DHT. Androstanolone has a predominantly androgenic effect and, due to its structure, cannot be converted into estrogen. For a fast buildup of power and muscle mass Androstanolone is of little value. 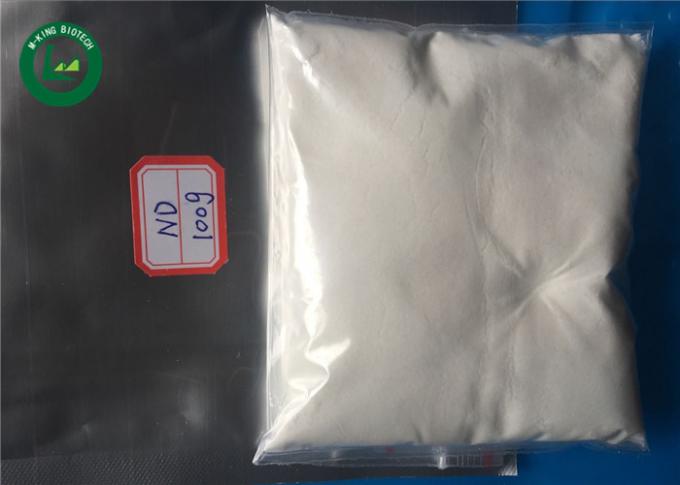